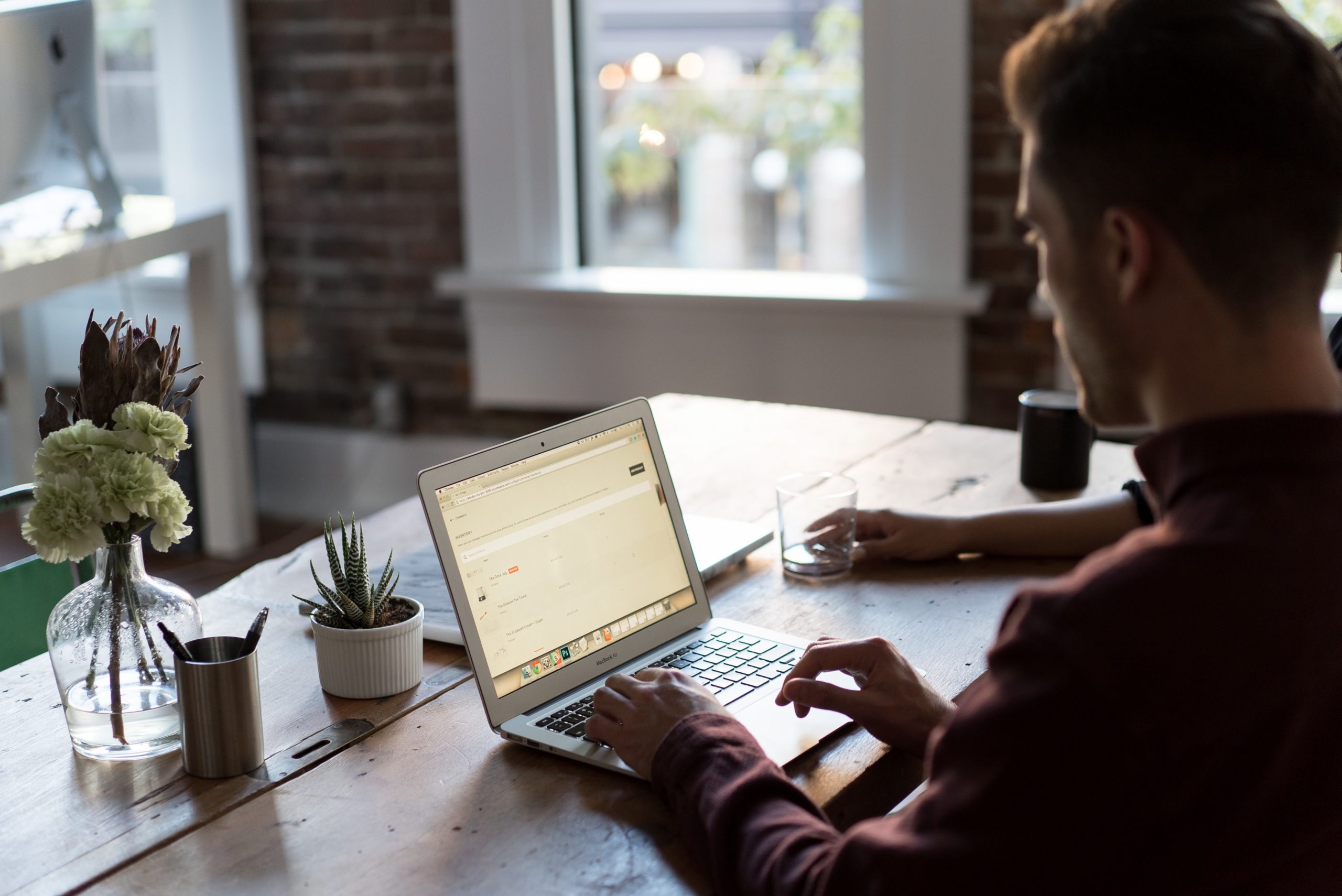 If I can figure out some of the world’s little problems, why can’t God? Put me in charge. I know what to do. If I made a lot of money, there would be no homeless people in my town. I am praying God. I want to do your will God. Why don’t you answer my prayers? Why won’t you allow me to use the talents you gave me?

I called my mother and cried those words. Imagine a 50 year old man, who has fought, scraped and used every bit of his street smarts and education to carve out a life, crying to his mother. I told her I’ve done everything I know to do and my life still seems to be in the crapper. So, now I’m angry at God. I expected her to give me a little sympathy and wisdom. Instead she said, “There’s an awful lot of “I want” for someone who just wants to do God’s will.”

Most of us know how to quote Bible verses, but we’re confused about is the interpreting of how the Bible tells us to live. This piece comes from my heart. It goes out to whoever wants to avoid the hell I call a life. Please don’t think because you’re a Christian or you stand behind a pulpit you don’t need to hear what I have to say. What has happened to me can happen to anyone.

Two of the most deceiving words in our language are “I want”. Christians need to rid themselves of both words. Life takes on a whole different meaning when “I want” becomes one’s mantra. We start out wanting to do righteous acts of kindness, but the “I want” slowly begins to creep in our thinking. When “I want” enters the mindset, you actually begin to think you see mistakes God has made. This is my point. When “I want” enters your thinking process, any sin can be justified. Once you feel God isn’t answering your “I want”, a war with God begins. Now, you’ve truly lost your mind. No one wins a war against God.

I lost whatever was special about me, because I wanted what I wanted. I even managed to look  at righteous wanting it, but deep down inside all I was doing was fighting God, trying to get what I thought I deserved. I thought I was the one person who could show God where He might have gotten it wrong with me. However, with every demand I made, I only fell further away from Him. Then one day I realized that I could no longer feel God’s presence in my life. I was now separated from God, living in hell.

My mother said, “Stop fighting God and lay your life at His feet. Beg like a hungry hound for forgiveness. God is big! He will forgive you, if you allow Him to do so. Allow God be God.”

So I’m telling you, stop driving yourself crazy wondering why God isn’t answering every question you ask. If there are too much “I want” in your life then, I’m guessing there isn’t enough GOD in your life! That’s not a smart thing. 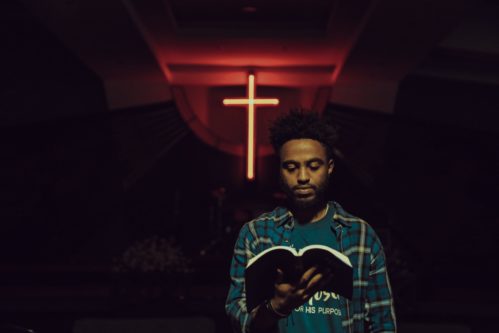 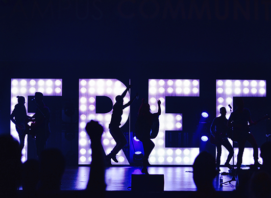 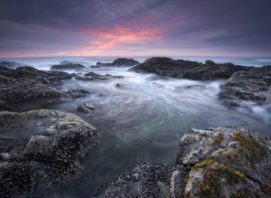